Insulin Pen: An insulin pen is used to inject insulin for the treatment of diabetes. Insulin delivery systems such as insulin pens can make giving insulin shots much easier. The pens include an insulin cartridge, a dial to measure dosage, and a disposable needle. You may need a different pen for each type of insulin you use. 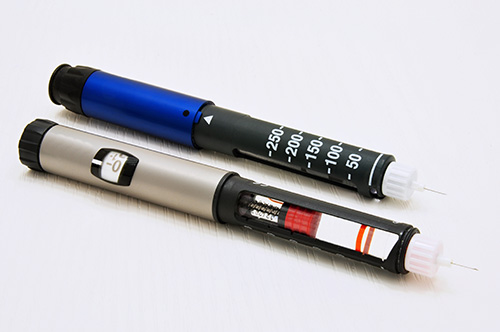 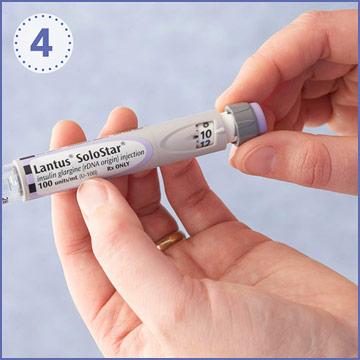 Most brands of insulin are available for use in pens, these comprise:

Although there are several advantages to insulin pens, there are also some disadvantages. These include:

A refillable insulin pen may cost around $8- $40