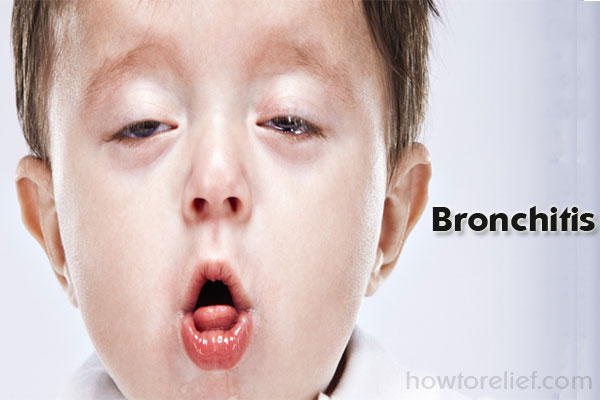 Most people with acute bronchitis will feel better with time and rest, with a number of treatments available to avail ease a cough and other symptoms.

Chronic Bronchitis: Chronic bronchitis is quite different from acute bronchitis. It’s’ a long-term lung disorder and known as the chronic obstructive pulmonary disease (COPD) that sometimes occurs with the other type called emphysema. The person with chronic bronchitis often experiences a cough during most days in a month. This sequence will customarily occur a period of three months in a year and a minimum of two consecutive years.

Someone Who Have Bronchitis May Have- 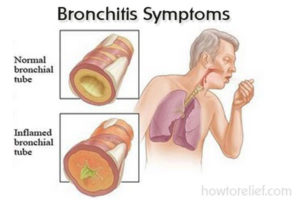 The Risk Of Developing Bronchitis(Causes)

Most of the people with acute bronchitis will better with time and rest.

You Can Avail Ease a Cough And Other Symptoms By:

If you not getting better, or if you get worse, physically discuss with your doctor.

You can catch acute bronchitis any time, but it is more common in cold weather.

To Reduce The Risk For Bronchitis, Follow These Tips-