Quadriceps Femoris: The quadriceps femoris muscle consists of four individual muscles, three vastus muscles, and a rectus femoris muscle. They form a main bulk of the thigh, and collectively they are one of the most powerful muscles in the body. 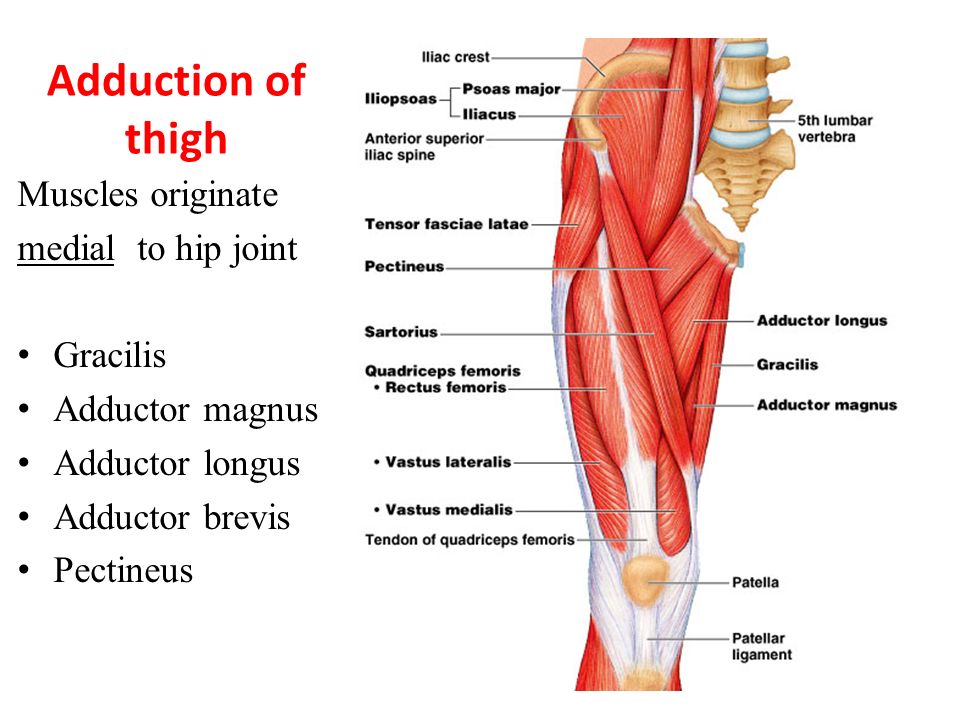 Vastus lateralis is the largest of the quadriceps femoris muscle.
Origin-Originates from the greater trochanter and the lateral lip of linea aspera.
Insertion-Lateral quadriceps femoris tendon to patella, via ligamentum patellae into the tubercle of tibia
Function: Extends the knee joint and stabilizes the patella.
Nerve Supply: Femoral nerve

The vastus intermedius forms the deep part of the quadriceps femoris tendon.
Origin-Anterior and lateral aspects of the upper two-thirds of the femoral shaft and the lower part of the lateral intermuscular septum of the femur.
Insertion- Into the quadriceps tendon along with rectus femoris and the other vasti muscles, enveloping with the patella, then by the patellar ligament into the tibial tuberosity.
Function: Extends the knee joint and stabilizes the patella.

Origin-Originates from Inferior portion of the intertrochanteric line, spiral line, medial lip of the linea aspera, superior part of the medial supracondylar ridge of the femur, and the medial intermuscular septum

Insertion-Medial base and the border of the patella; also forms medial patellar retinaculum and medial side of the quadriceps femoris tendon
Function: Extends knee joint and stabilizes the patella.

Origin-originates from the ilium, just superior to the acetabulum. It runs straight down the leg

Insertion-attaches to the patella by the quadriceps femoris tendon.
Function: This is the only muscle that crosses both the hip and knee joints. It flexes hip joint and extends the knee joint.
Nerve Supply: Femoral nerve.

A quadriceps strain is a tear in one of the quadriceps muscles at the front of the thigh. It can range from a mild discomfort to a full-blown tear of most of the muscle resulting in severe pain and inability to walk.

Symptoms of a quadriceps strain typically include a sudden sharp pain at the front of the thigh. A quadriceps strain is graded 1 to 3 depending on how bad the injury is with a grade 1 being mild and a grade 3 involving a complete or near complete tear of the muscle. Athletes including a grade one strain may be capable to carry on running at the moment of injury but a grade 2 or 3 will be difficult to result in the athlete becoming to stop activities. 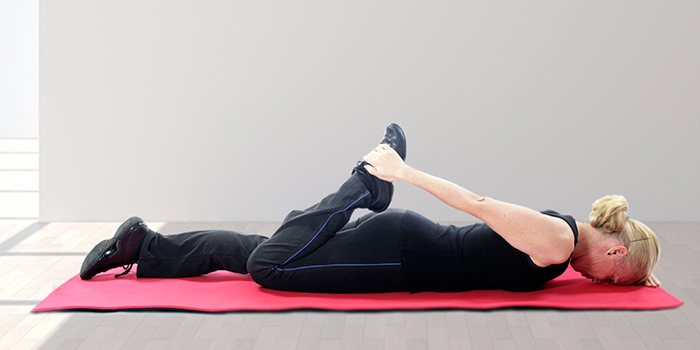 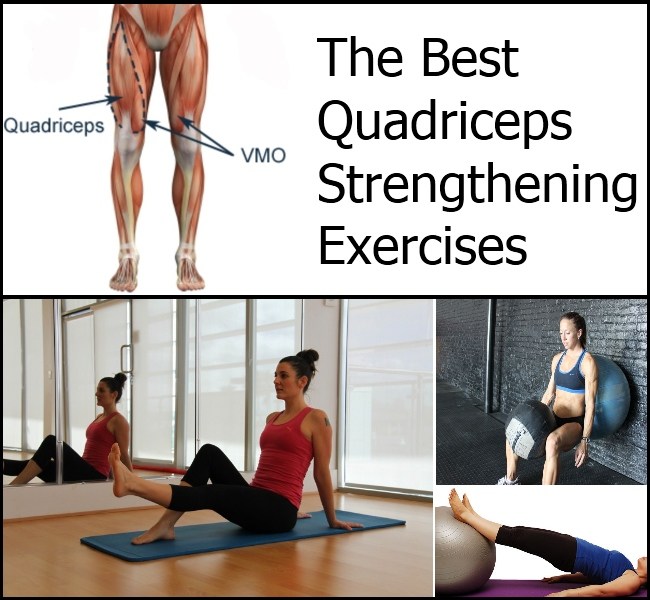