Paraffin Wax: Paraffin wax is a white, colorless soft solid wax. Paraffin wax is obtained from saturated hydrocarbons, containing between twenty and forty carbon atoms. It is solid at room temperature and begins to melt above approximately 37 ° C; its boiling point is >370 °C.

Paraffin wax is often used in the skin-softening salon and spa treatments on the hands, cuticles, and feet because it’s tasteless, colorless, and odorless. Paraffin wax bath can also be used to provide pain relief to sore joints and muscles. 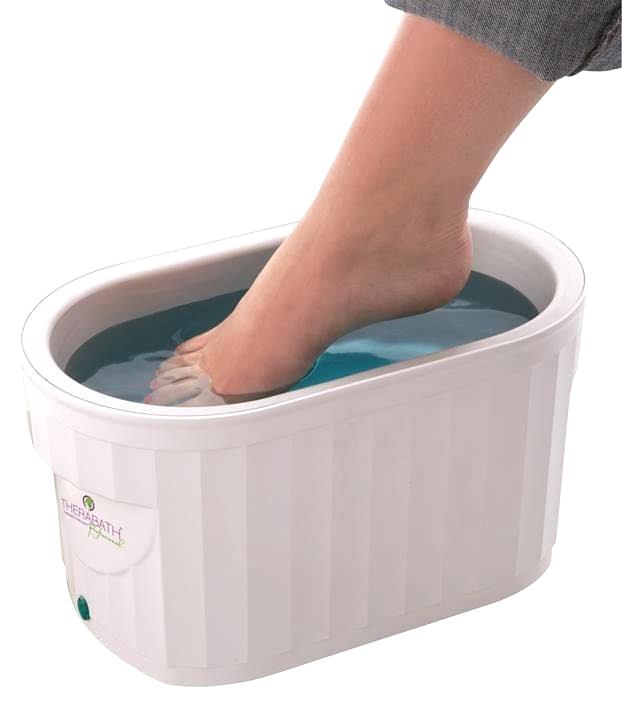 Paraffin wax has many other uses, such as for lubrication, electrical insulation, and candles; dyed paraffin wax can be made into crayons.

Paraffin wax was first formulated in 1830 in Germany and marked a major progression in candlemaking technology, as it burned more cleanly and presumably than tallow candles and was affordable to produce.

Petroleum-based paraffin wax is applied in salons and spas to soften and soothe skin, most often on the hands and feet, and sometimes on arms and legs. Your hands are submerged in the warm liquid paraffin wax, and the wax then slightly hardens on your skin and is removed after a few minutes. The paraffin wax used in spa treatments acts as an emollient, which helps to soft and moisturized in the skin. Salons often use the paraffin wax spa as a soothing pretreatment to a manicure.

You should not apply paraffin wax if you become:

If you have a chemical sensitivity, you may develop minor swelling from the wax treatment.
If you’re making a paraffin wax treatment at home, take care not to heat the wax too much. It should be no higher than 51.7°Cwhen you start your therapy.

How to Buy a Best Paraffin Wax Bath Machine

The electric wax warmer is composed of a sleek composite exterior and durable metal interior and has a large open room to dip hands, feet, or elbows.

A composite grill to protect the heating surface, while integrated handles on the side of the unit give safe and easy handling.

The smooth and sleek layout is easy to refresh for the next use.