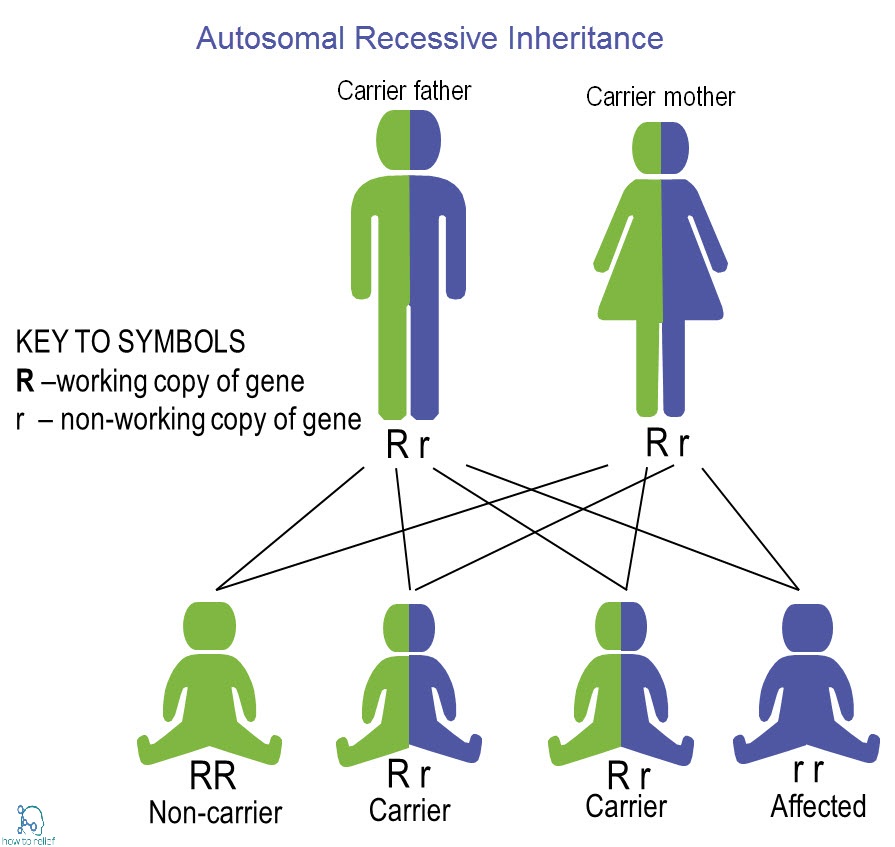 Maple syrup urine disease: Deficiency of an enzyme called BCKD causes the buildup of amino acids in the body. Nerve damage results and the urine smells like syrup.
Galactosemia: Impaired breakdown of the sugar galactose leads to jaundice, vomiting, and liver enlargement after breast or formula feeding by a newborn.
Phenylketonuria (PKU): Deficiency of the enzyme PAH results in high levels of phenylalanine in the blood. Mental retardation results if the condition is not recognized.

Zellweger syndrome (abnormal facial features, enlarged liver, and nerve damage in infants)
Adrenoleukodystrophy (symptoms of nerve damage can develop in childhood or early adulthood depending on the form.)
Metal metabolism disorders: Levels of trace metals in the blood are controlled by special proteins. Inherited metabolic disorders can result in protein malfunction and toxic accumulation of metal in the body:
Hemochromatosis (the intestines absorb excessive iron, which builds up in the liver, pancreas, joints, and heart, causing damage)
Wilson disease (toxic copper levels accumulate in the liver, brain, and other organs)
Organic acidemias: methylmalonic acidaemia and propionic acidemia.
Urea cycle disorders: ornithine transcarbamylase deficiency and citrullinemia

The symptoms of metabolic disorders vary depending on the individual condition.

Treatment may include such measures as: