The hip flexors muscles are a group of muscles throughout the top of the thighs that attach your upper leg to the hip. Raising your knee toward the body takes the effort of many muscles that are collectively identified as hip flexors.

Psoas Major
The psoas major muscle is a long fusiform muscle positioned on the side of the lumbar area of the vertebral column and the brim of the lesser pelvis. It combines the iliacus muscle to create the iliopsoas muscle.

Origin: The psoas major muscle has superficial and deep parts.
Superficial part takes origin from the sides of the T12 and L1 to L4 vertebrae.
The deep part takes origin from the transverse processes of lumbar vertebrae L1 to L5.
Insertion: The fibers of the muscle, which is joined within the pelvic region by multitudinous fibers from the iliacus muscle, finally inserting within the lesser trochanter of the femur.
Nerve Supply: Lumbar spinal nerves (Ventral rami of L1, L2, and L3).
Action: Flexion of the hip joint, smallest action in lateral rotation and abduction of the hip joint.

Iliacus
The iliacus is a flat, triangular muscle. It forms the lateral portion of the iliopsoas, contributing flexion of the thigh.

Origin: The iliacus originate from upper 2/3 of iliac fossa of the ilium, internal lip of iliac crest, lateral aspect of the sacrum, ventral sacroiliac ligament, and the lower portion of the iliolumbar ligament.
Insertion: Lesser trochanter of the femur.
Action: Hip Flexion.
Nerve Supply: Femoral nerve.

Origin: The pectineus muscle originates from the pectineal line of the pubis.
Insertion: Pectineal line of femur
Action: Adducts the thigh and flexes the hip joint
Nerve Supply: Femoral nerve normally, although it may sometimes take additional innervation from the obturator nerve.

Origin: The rectus femoris originates from anterior inferior iliac spine; reflected from a groove above the rim of the acetabulum.
Insertion: Base of the patella to form the quadriceps femoris tendon.
Action: Its functions are to flex the thigh at the hip joint and Extends the knee joint.
Nerve Supply: Muscular branches of the femoral nerve.

Origin: Arises from the outer surfaces of the superior and inferior rami of the pubis.
Insertion: Pectineal line and superior part of the medial lip of linea aspera.
Action: Adducts and flexes the thigh at hip joint, and helps to laterally rotate the thigh.
Nerve Supply:Anterior or posterior division of the obturator nerve 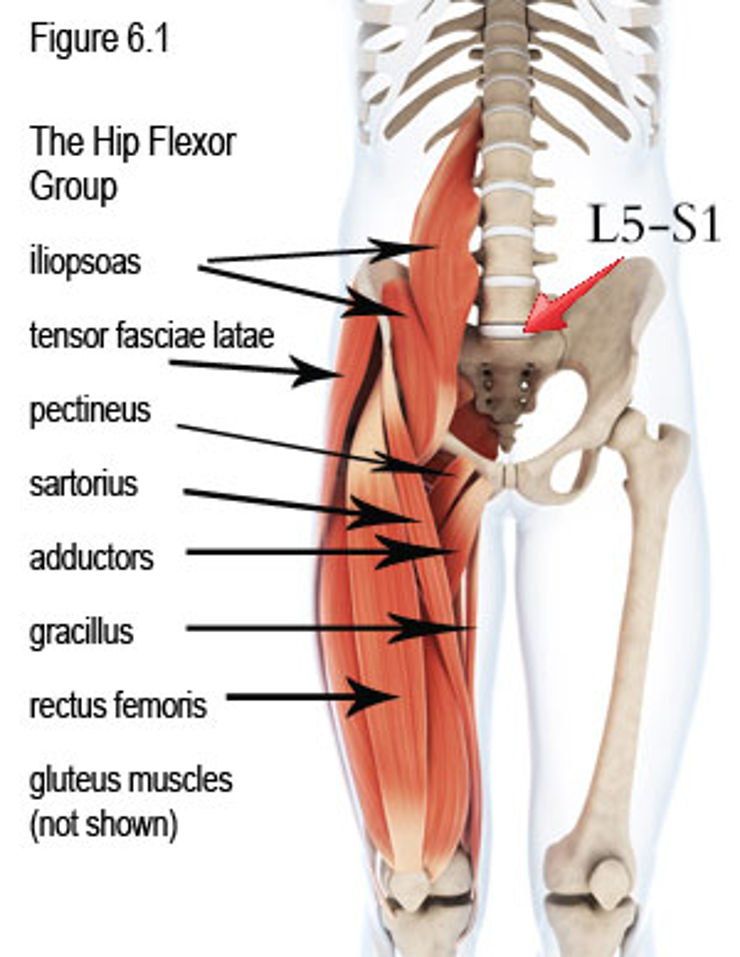 Adductor Longus
The adductor longus muscle located in the thigh.Its main function is to adduct the thigh and flexes the thigh, and also helps to laterally rotate the hip joint.

Origin: Anterior surface of the body of pubis, just lateral to the pubic symphysis.
Insertion: Middle third of linea aspera, between the adductor Magnus and brevis insertions and lateral to the origin of the vastus medialis muscles.
Action: Adducts and flexes the thigh, and assists to laterally rotate the hip.
Nerve Supply: Anterior division of the obturator nerve.

Adductor Magnus
The adductor magnus muscle is a triangular, located on the medial side of the thigh.

Sartorius
The sartorius muscle is the longest muscle in the body. It is a long, thin muscle that runs down the anterior compartment of the thigh. 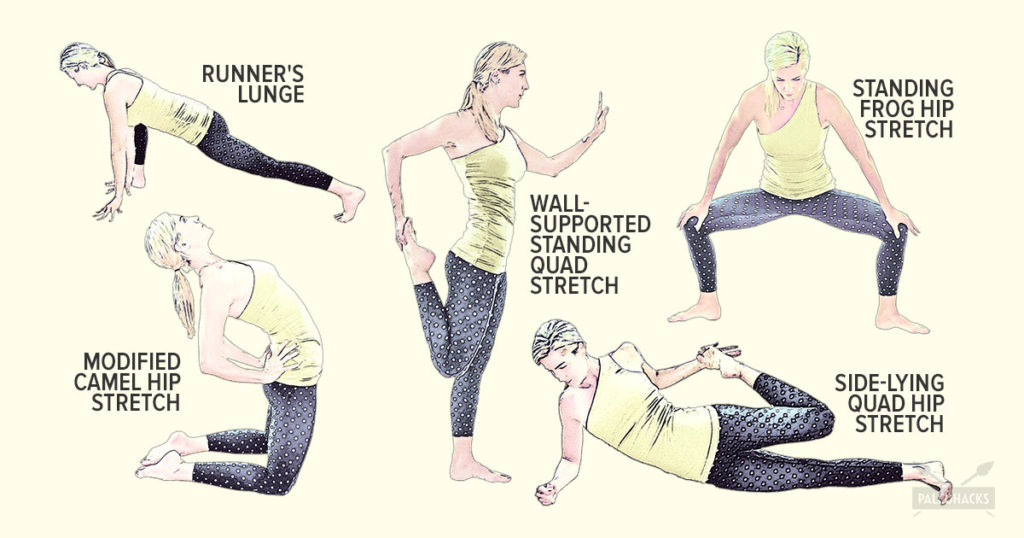 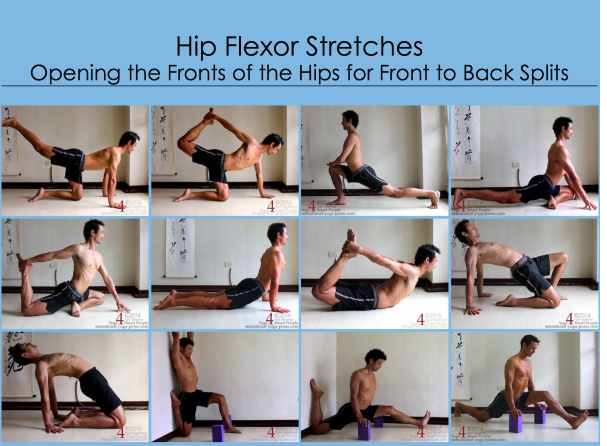