Hip extension is the backward movement of the thigh. Muscles that act hip extension are active while you stand up of a chair, walk, run, roll over, jump, and climb stairs. The main muscles worked in the hip extension are the gluteus maximus and hamstrings.

Insertion: The Gluteal Maximus inserts primarily in fascia lata at the iliotibial band; also within the gluteal tuberosity on the posterior femoral surface of the femur.

Function: The Gluteal Maximus is the principal extensor of the hip joint, assists in laterally rotating the thigh; upper and middle third section of the muscle are abductors of the hip joint.

Origin: It originated from common tendon with semitendinosus from the superior medial quadrant of the posterior portion of the ischial tuberosity.
Insertion: Head of the fibula and lateral condyle of the tibia. 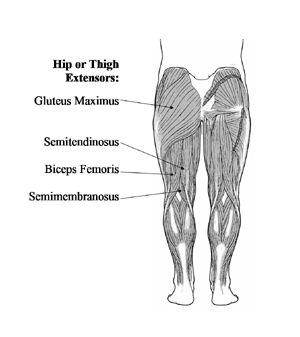 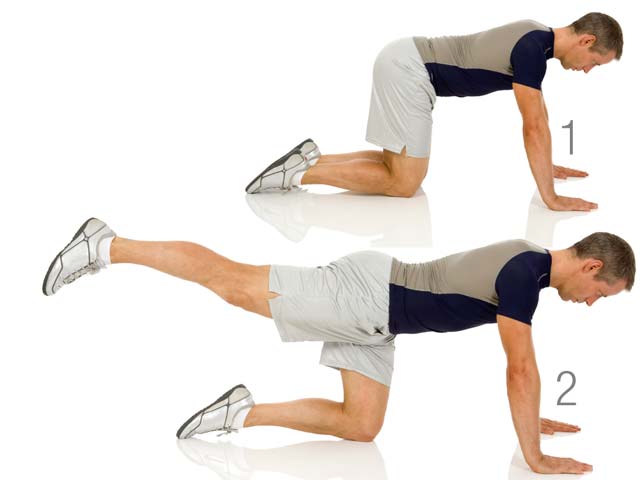