What is Hemochromatosis? Hemochromatosis is an iron disorder in which the body ordinarily loads too much iron. Excess iron is deposited in your organs, especially liver, heart, and pancreas. Too much iron can lead to life-threatening situations, such as liver disease, heart problems, and diabetes.

The most significant causes are hereditary hemochromatosis (HHC), a genetic disorder, and transfusional iron overload, which can happen from repeated blood transfusions. 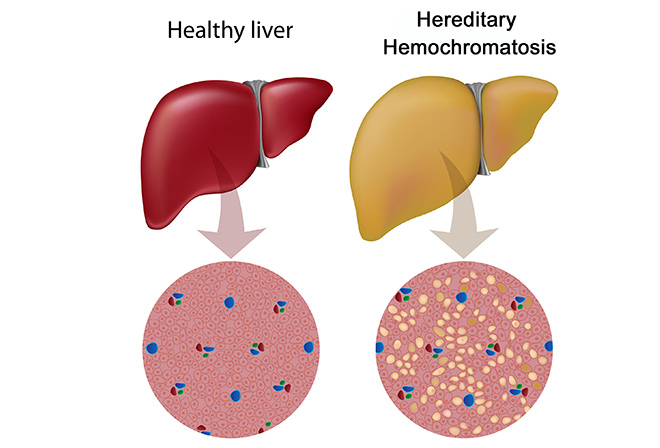 A person with hemochromatosis may notify one or more of the symptoms:

The causes can be identified between primary cases (hereditary or genetically confirmed) and less common secondary cases got during life. People of Irish, Scottish, Welsh, Cornish, Breton, English, and Scandinavian origin have an individually high incidence of whom about 10% are carriers of the C282Y mutation on the HFE gene connected with HLA-A3 and 1% have the condition. 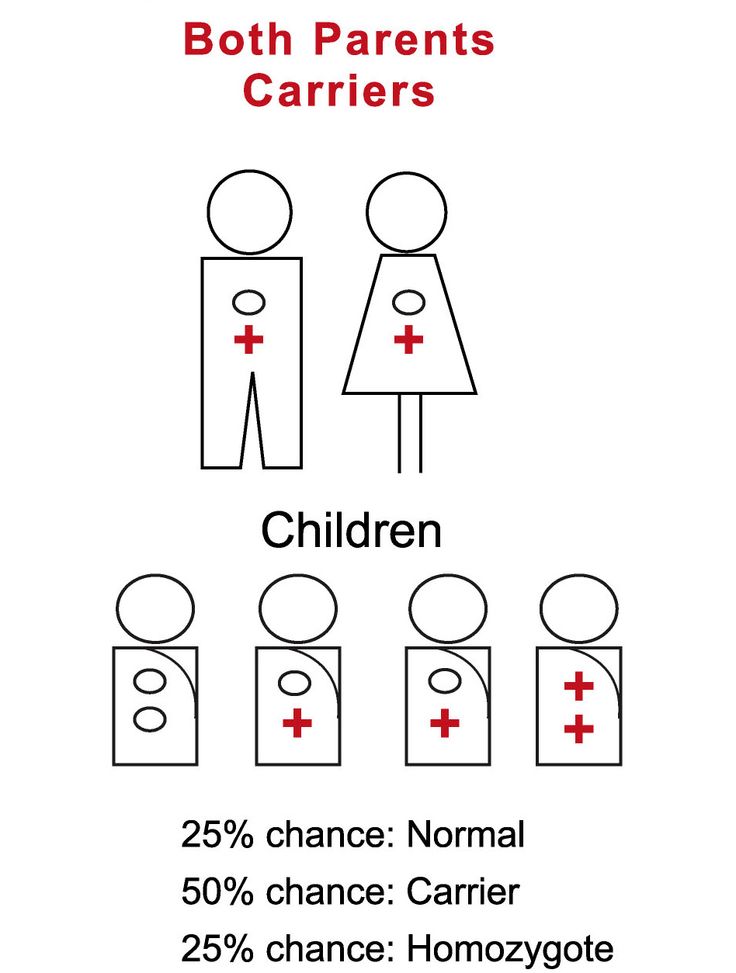 There are 3 tests(serum ferritin, Total iron binding capacity, and serum iron) that together make up the Iron Panel Test. These tests need to be taken as a panel, not independently, to receive a comprehensive and accurate assessment of a potential Hemochromatosis diagnosis-

SERUM IRON (SI)
This test is best attended after fasting for at least three hours. Additionally, iron or vitamin C supplements should be discontinued at least three days before taking the test.

SERUM FERRITIN (SF)
This test measures the amount of iron stored in your liver. If the results of your serum transferrin saturation test are higher than normal. For adults, the ideal range is 50-150 ng/ml.

TOTAL IRON BINDING CAPACITY (TIBC)
This test indicates how thoroughly your body can bind to iron. Serum iron divided by TIBC x 100% provides you data about the transferrin-iron saturation percentage (TS%). TS% is normally 25-35%; people with iron overload, the TS% is very high.

In the past, liver biopsy was widely used to diagnose hemochromatosis.

The usual effective strategy for hemochromatosis is to the withdrawal of blood from the forearm veins. One unit of blood, which carries 250 mg of iron, ordinarily is withdrawn every one to two weeks. Once ferritin levels are under 50 ng/ml and transferrin saturation are under 50%, the frequency of phlebotomies are declined to every two to three months.

Not everyone with hemochromatosis will exhibit these symptoms.

Undiagnosed and untreated hemochromatosis  enhances the chance of diseases and conditions such as: